When I was in the third grade, my school held a Fall Festival. After dismissal that day, everyone poured outside and found everything all set up near the playground. My best friend and I found the stand selling homemade taffy. Each creamy, white piece was about six inches long and wrapped in wax paper with twisted ends. My friend and I grabbed the ends and stretched it as long as possible without breaking it. As we strolled the grounds, we ate the taffy bit by bit and burned our tongues on hot cider. There were all kinds of games and activities. Our favorite was the haunted house.

Actually, the “haunted house” was a big, black tent. Inside, black lights illuminated Halloween pictures like zombies, werewolves, Frankenstein, witches and skulls. Along one side, there was a wooden wall. It was also painted with ghoulish scenes. It also had holes cut into it at different heights and each hole was big enough to stick your hands through.

When you stuck your hand into a hole, a spooky voice would say, “Do you want to feel the dead man’s eyeballs?”

The next thing you knew, your hand was in a bowl of cold eyeballs. You’d jerk your hand our really quick and get up the nerve to try the next hole.

Another scary voice said, “Do you want to caress the dead man’s guts?”

Again, your hand was thrust into slimy guts. It was kind of gross!

There were at least six holes, but I only remember the eyes and the guts. I can tell you that the “eyes” were grapes and the “guts” were cooked, congealed, cold spaghetti.

After the haunted house, my friend and I went to the swings. A searchlight appeared in the sky. I don’t know where it originated, although it could’ve been the festival. By then, we were swinging pretty high. We watched the light repeatedly sweep across the sky, disappear, return and repeat. I remember wondering what it would be like to time the searchlight and the highest arc of my swing so that I could hoist myself to the beam and ride it…just like the Valkyrie in my book ride the lights of the aurora borealis. 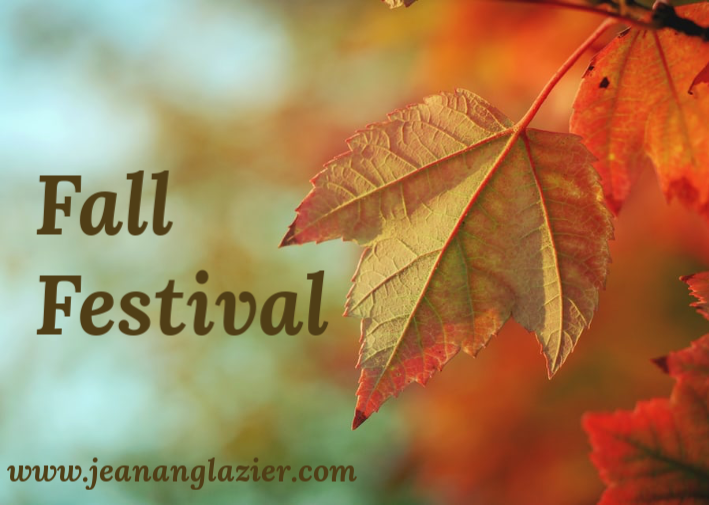