It’s been a year and a half since my mother died and I plummeted into an emotional crater. However, I’m starting to peep over the edge and it’s because of something that happened over the holidays. My sister and her family visited with us. During this time, references were made about things that had happened during the past year. I was stunned at the number of events and activities I had forgotten.

This helped me to understand how my grief had actually protected me. I felt tremendously grateful for this safekeeping of my psyche. However, I also realized it probably shouldn’t go on too much longer. I had to determine the endpoint.

During this time frame, I also realized my emotional crater wasn’t as deep. Was it the result of the ground rising beneath my feet as the hole filled or of me scratching and scaling my way up a sloping side? It’s probably been both. Regardless, I was beginning to catch glimpses of life just over the crater’s rim. Eighteen months ago, the soul-shocking grief that followed my mother’s death shut down my imagination and made this outcome impossible. So what has changed?

In a word, the difference is awareness. Time can heal, but I think there is a catch: You have to want healing.  Once I recognized this, I became aware of something else: Life continues whether we like it or not and it will do so with or without our participation. My mother once told me that each morning, as soon as she put her two feet on the floor, she would think, “Okay, you have another day. What are you going to do with it?”

A certain amount of mindless grieving occurs immediately and spontaneously after a death. How long it continues varies greatly from person to person and is affected by individual situations. I believe it is this mindless grieving that protects. However, as with so many things in life, mindless grieving has a dark side. It has the potential to prevent us from participating fully in our lives.

Over the last couple of months, my mother’s daily affirmation has helped me strip away mental clutter and identify what is truly important. When my feet hit the floor each morning, the question is summoned and awareness rises. I have another day. What am I going to do with it? 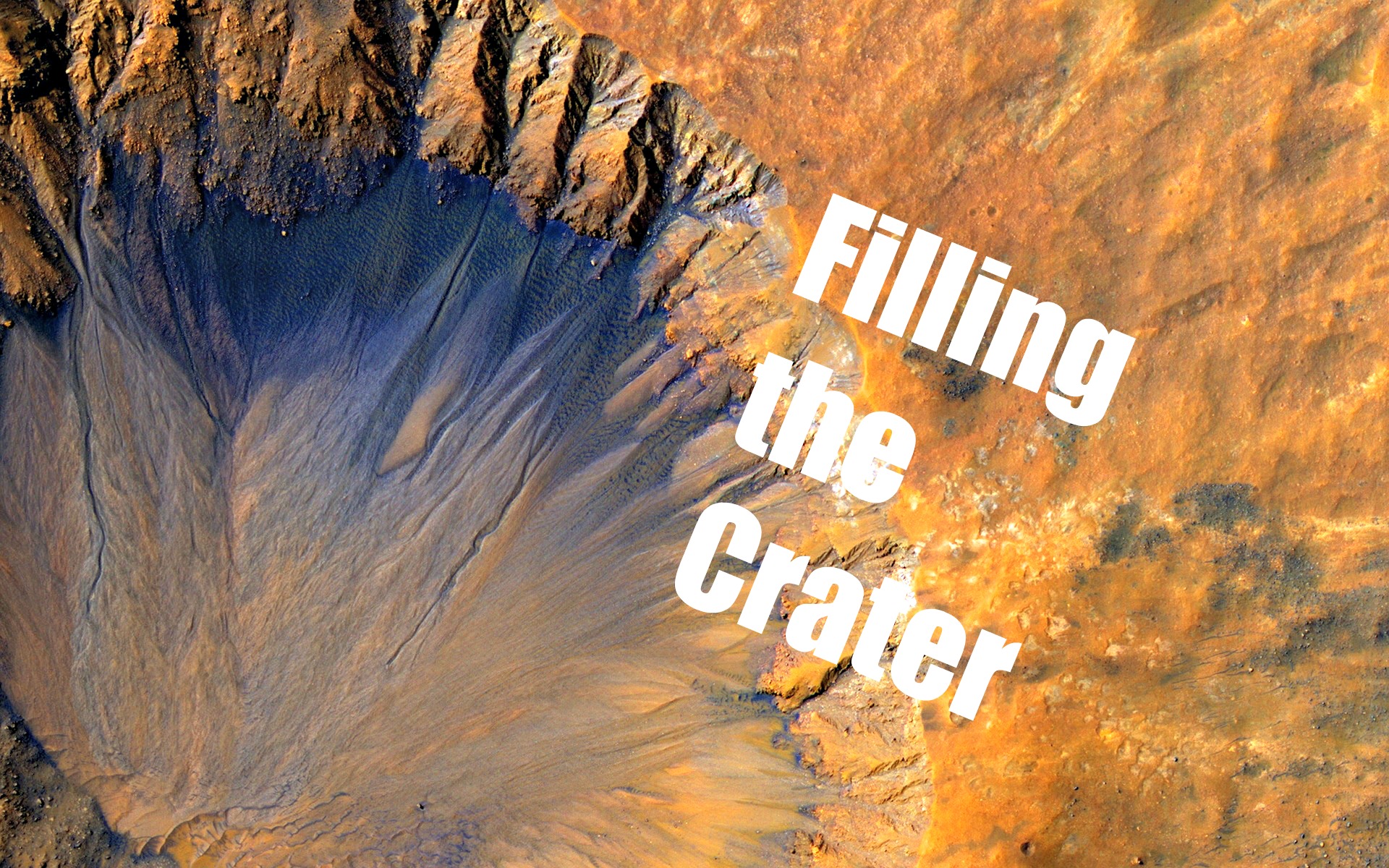