The year 2016 began on January 1, as all new years do. As usual, it was accompanied with fanfare and celebration. It was also accompanied, as usual, with millions of people taking stock of their lives. The threshold of New Year’s Eve is one of the few times when humans are keenly aware of beginnings and endings. Perhaps that is why it sparks the time-honored tradition of reprioritizing goals and setting resolutions.

Beginnings and endings surround us constantly. Most of the time, they are so tightly interwoven into our days and activities that we are unaware of them. They simmer under the surface, lightly marking events and providing us with the reassurance that we are moving forward. Typically, we don’t see the moments when one becomes the other.

Of course, at some point, we will all face changes in our lives so big and intense that they blow all goals and resolutions to smithereens and throw into bright, sharp relief another translucent intersection where beginnings and endings merge. August 23, 2016 was one of those moments for me. It was the day my mother’s life ended and the year 2016 began. I entered some strange cosmic cage of grief and began rattling the bars.

Identifying how grief affects your life at any given point is a conundrum. Intellectually, you know it is the reason behind symptoms like uncharacteristic anger, troubled sleep, forgetfulness and one more glass of wine. If you can see it, then surely you can handle it. Of course, even if you can, the trouble is all of the grief hidden from view. You can pinpoint when the grief began, but it’s much more difficult to pinpoint when it ends, and that’s assuming it will end.

About a month ago, August 23, 2017 arrived. I lived that day not only with the crucial awareness of having lived a year without my mother, but also with the shock that it could be done. I didn’t live it with any great finesse. After all, how much finesse can there be when there is much I don’t remember? However, my brain apparently has its own system of graphing the beginnings and endings the year contained.

One year of mourning and living through holidays and special occasions…check. Expecting sadness at inexplicable moments…check. Knowing more reorganizing is necessary…check. Lips that actually smiled once in a while and even told a joke or two…check.

The saying, “Out with the old and in with the new”, comes to mind when one year ends and another begins, but I don’t believe I’ll ever think that way again. A year later, at the end of my 2016, I’m much more aware how “the old” is the contextual backbone of our lives. “The old” is more precious than ever. As I look toward the four months of my 2017, there is only one thing to say…Happy New Year. 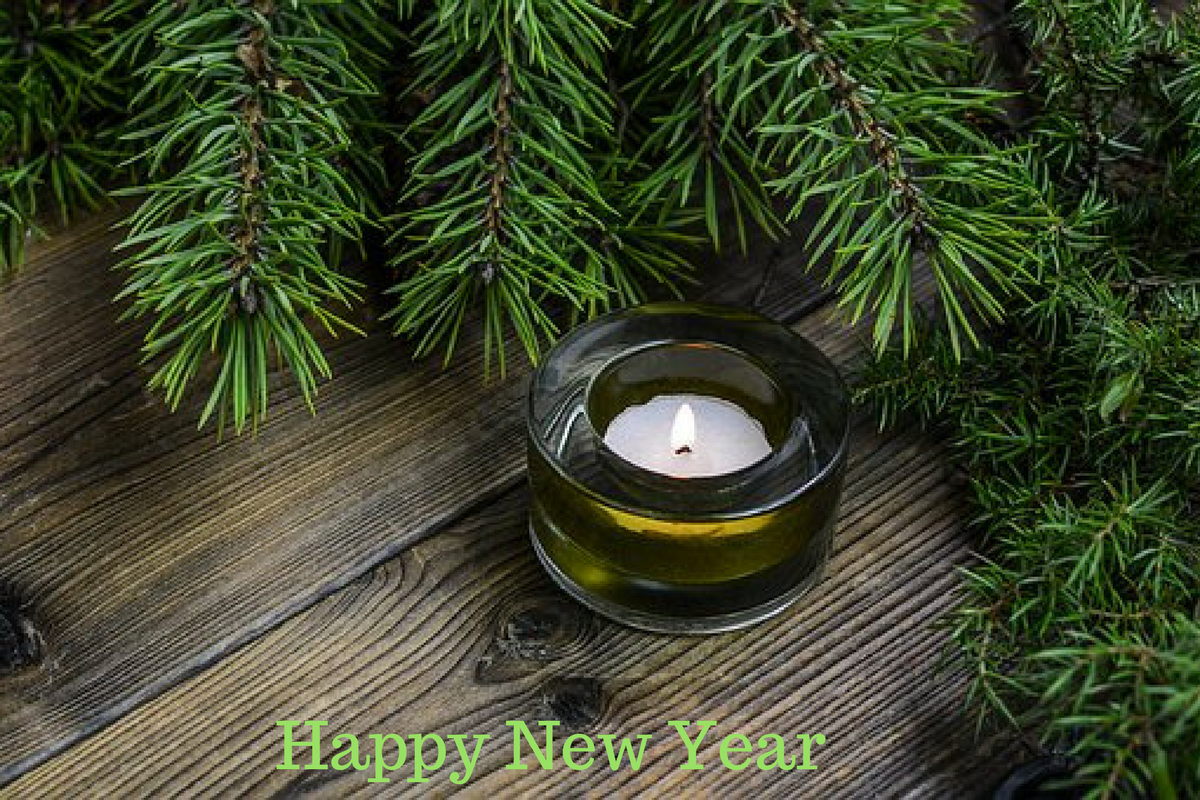