I went away to the woods, stayed a month and finished a manuscript. The time became an adventure in stripping down to essentials. The most obvious example was the landscape itself. Winter leached out its summer and autumn appearance. The closer and longer I looked, the more variations I saw in the whites, creams, grays, greens, blacks, browns and blues of winter’s particular palette.

Since the trees were bare, I thought the deer would be easier to see, but I didn’t know their coats changed color, stripped down from vibrant russet to grayish brown. I often heard them moving through the woods, but their protective coloration allowed them to blend like phantoms with the trees. Even the bucks strip down. Their testosterone levels drop in cold weather, making it easier for their antlers to shed.

Daylight savings stripped an hour from the clock, the light from the sky and gave me sunset at four-thirty. A technological strip down exists in the woods too. Spotty cell phone coverage, no internet service and no television combined with the early darkness means you get lots of silence. I’m the person who had spent months literally tuning out the noise of the world, but when the sun went down, I frequently turned the radio on.

The cabin is way off the beaten path. You have to shop for groceries before you arrive and carefully plan when to drive out again to restock. The only road is ten miles of mostly dirt and switchbacks. One night, I wanted a glass of wine, but I had forgotten to buy some. I stripped down to scotch and turned off the radio. I ate popcorn for dinner while my dog and I sat beside the fire and listened to owls hoot and coyotes howl.

My husband and daughters joined me the last week. Our departure was the day after Thanksgiving, so our meal was stripped down from the traditional. We had smoked pork instead of turkey, frozen spinach sautéed with onions and tomatoes and store-bought cookies. A week later, I was back home. December had arrived. It was time to decorate, but after a stripped down month, I felt reluctant about festooning our house as usual. My husband and I put up a tree.

However, during phone conversations, our daughters commented about how much they were looking forward to the comfort of familiar and cherished Christmas decorations. My sister and brother-in-law are joining us, but for the first time in all our lives, my nephew isn’t. We pulled out more decorations and festooned our house. Even our dog wears a red, holiday bandana. We planned menus that include everyone’s favorite foods. (By the way, this is much easier with two grocery stores down the street.) Why the turnaround? The answer is so simple. Love is the one thing that should never be stripped down. 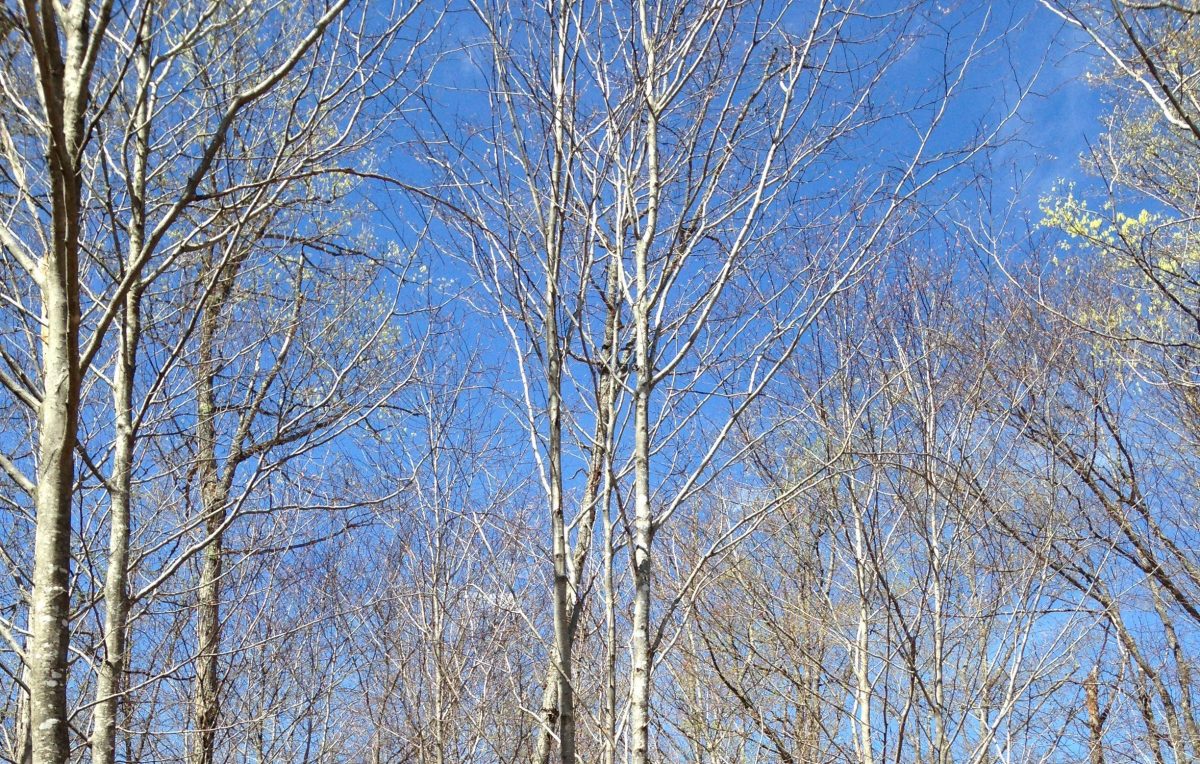